MEET THE ARC BOARD

ARTICLE I: Name The name of this organization shall be the Arlington Republican Club (hereinafter referred to as “ARC”)ARTICLE II: Objectives
A. To promote Republican principles and responsible government through active and informed citizen participation in all levels of government.

B. To provide a forum for the citizens of the Arlington area where they can gain an  education in public affairs, and knowledge of current events.

A. Membership is open to any person who wishes to abide by the policies and objectives of the ARC.
B. ARC’s fiscal year is January 1-December 31.
C. Membership in this organization shall require the payment of dues at the current rate.
D. Membership shall be notified of any proposed changes of dues amount through the ARC September newsletter.
E. Any changes in dues are proposed by the Board and approved by an affirmative  vote by a simple majority of the members present at the October meeting.
F. Membership dues are payable on or before January 1st of each year to enable  voting privileges for that year. Dues paid after that date will enable voting privileges

starting in the calendar month following the dues payment, subject to conditions in Paragraph H below. All annual dues and voting privileges expire on December 31 of

G. Members who join on or after April 1 may pay an increased dues amount, as  determined by the Board.
H. Member s who join the club in October-December will not be allowed to vote during October-December but are full members for the following year.
I.  Members may, as individuals, endorse candidates for political office. They may not include the fact they are members or officers of ARC in their endorsement.

​   Section 2 -- Honorary Lifetime Membership
A. To be eligible for an Honorary Lifetime Membership, the candidate must be a  long time (over 10 years), active member of the Arlington Republican Club with
a record of substantial service to the Club.
B. An Honorary Lifetime Membership needs to be approved by two thirds vote of  the Board of Directors.
C. No more than one lifetime memberships may be given per year.
Section 3 -- Expulsion of a Club Member
A. A member who does not support the Bylaws and objectives of the organization or is continuously divisive and disturbs the decorum of the meetings, or unruly in
achieving the organization’s goals, may be removed from the membership by a two-thirds vote of the organization’s full Board of Directors.
Section 4 -- Procedure for Expulsion of a Member
A. A written complaint must be submitted to two members of the Board regarding any individual(s) who is/are not acting in the best interests of the club.
B. Following the approval of the complaint by the Board, a verbal warning explaining the infraction and consequences thereof is given to the member by
the president and one other member of the Board.
C. Should the infraction continue, the president will issue a written warning to the  member.
D. If the behavior continues, the member will be given notice to resign his/her membership in lieu of any further action by the Board.
E. A two-thirds vote of the full Board is required to expel the member from the organization. Written notice will then be sent to the member along with the
return of the member’s dues for the current year.

Section 5 -- Membership List
A. The membership list will not be made available to any member, other person or organization.
B. Any exceptions to this policy must be approved by a two-thirds vote of the full Board of Directors.

ARTICLE IV: Officers Section 1 -- Officers
A. The officers of this organization shall include a President, four Vice Presidents, a Secretary, and a Treasurer.
B. Those officers, once elected, shall meet before the first general meeting to elect a president pro-tem from its membership, who shall serve in the

absence of the president.
C. Officers shall be elected every two years at the general meeting held during October of each odd-numbered year. Elected officers will officially

begin their terms in January following the October meeting at which they were elected.
D. The term of office for officers of this organization shall be two years, and until a successor has been duly elected.
E. To be qualified for an elective position in this organization, an individual must be a member and a registered voter.​

Section 2 - Board of Directors
A. The Board of this organization, comprised of the elected officers, shall meet as necessary to conduct official business. Meetings shall be called

exception is when an article or section of these bylaws call for a two-thirds approval vote.
D. It shall be the duty of the Board to change existing forms or create new forms as required to meet all legal and proper functioning of the

club.
E. It shall be mandatory that the outgoing and incoming Boards have a transitional meeting prior to December 31st of odd-numbered years.

Board members are cognizant of their duties. The incoming Board members will attest to both by signing their respective Duties and

Responsibilities, as described below in
F. An accounting of the club’s finances shall be completed by a review committee within six months after a new Board has been installed, or

when a new treasurer is elected. The review committee shall be appointed by the president, and approved by a simple majority of the

Board of Directors. The review committee shall consist of at least three non-Board members, and the new treasurer, if applicable. The

outgoing treasurer will attend the meetings if available, as a non-voting member. A summary of the review shall be available to members

upon request.
G. Meetings of the Board shall be open meetings, unless otherwise announced by the president.
H. The Board shall develop Policies and Procedures to implement specific Sections within the Articles of these Bylaws, as needed. Since

these Policies and Procedures focus on implementing the Bylaws, they do not require approval by the membership. However, before a

Policy and Procedure is accepted for use, it must be approved by a two-thirds majority of the Board.
I.  The Policies and Procedures adopted by the Board will be shown at as attachments of the Bylaws. 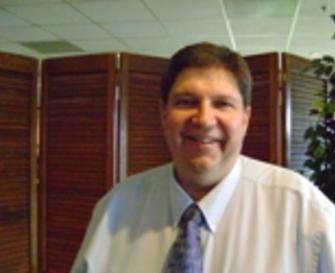 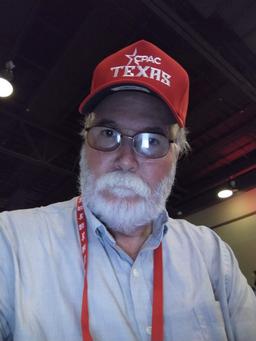 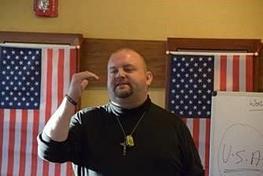 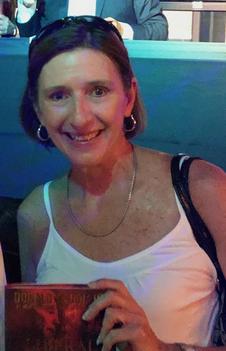 ​The Arlington Republican Club meets the fourth Thursday of every month, January through October. 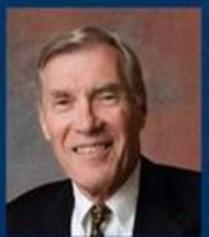 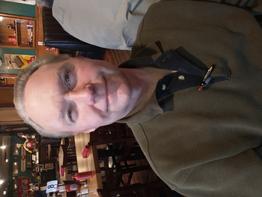 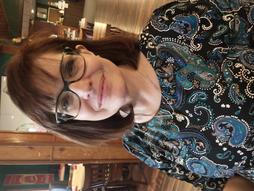 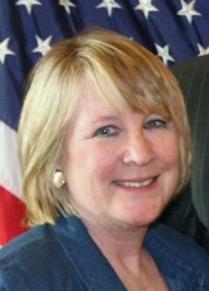 New ARC Bylaws
for ARC member's review
We will be voting on the Bylaws at the next
ARC meeting Oct. 27th